ICLARS Save the Date Announcement

SAVE THE DATE ANNOUNCEMENT

LIVING TOGETHER IN DIVERSITY: STRATEGIES FROM LAW AND RELIGION

The conference general theme is subdivided into the following topics

2.    Private and Public life (education, family). Is the distinction public/private meaningful for strategies of granting freedom of religion or belief and living together in diversity? Is it helpful in areas of human life (education, family and so on) that include a public and private dimension? Is a more inclusive notion of public life required to address the issue of religious and cultural diversification? How far can we go in thinking of a plural family law and a plural education system?

4.    Structural and institutional level (citizenship, neutrality). Are forms of “differentiated citizenship” required or helpful in order to live together in difference? What impact could it have on freedom of religion or belief and equal treatment? Is the notion of “neutrality” scientifically sound and, if so, what is its content when applied to State laws? Is the separation of State and religion an effective strategy for maximising freedom of religion or belief in a highly diverse society? What other strategies could be devised? Are States with a dominant religion inherently hostile to the promotion of religious diversity? Should religious diversity find expression at a political level, through the creation of religiously-based political parties?

Scholars are invited to submit papers for the conference, sending an abstract of no more than 300 words, in English by November 10, 2017, identifying to which of the four specific topics the paper relates.

A separate session is reserved for young scholars (35 years or younger, studying for a Master’s degree or Doctorate).

Participants will be expected to fund their own travel and accommodation costs, but modest bursaries are available for young scholars or in cases of hardship.

Dec. 10, 2017: Deadline for submitting abstracts and opening of registration.

Jan. 10, 2018: Notification of acceptance of papers and circulation of list of convenient hotels in Rio de Janeiro with discounted rates.

August 10, 2018: Deadline for registration and submission of papers for consideration for publication.

We kindly ask Academic Centres to collaborate with the next ICLARS Conference. Some possibilities are: 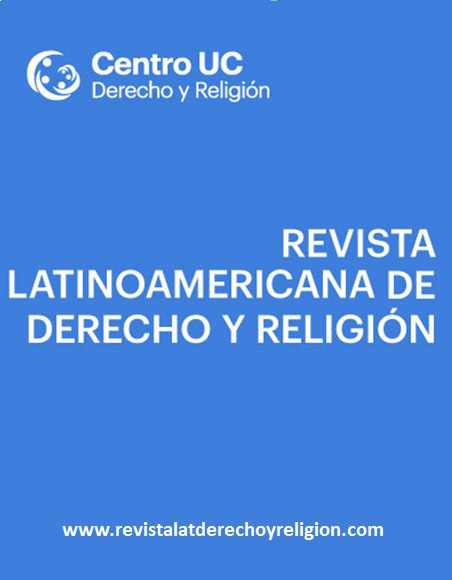